Say the word “genius” and there are only three people who immediately come to mind as worthy of the title. Two are British and dead: Douglas Adams and John Lennon. (One of my favorite Lennon quotes: “When I was 12, I used to think I was a genius and nobody had noticed. If there is such a thing as a genius, I am one, and if there isn’t, then I don’t care.”)

The third is American and, thankfully, alive: Tom Lehrer, the single most brilliant purveyor of musical social commentary the planet has ever seen. His work spans everything from politics to science and mathematics to kid stuff to just plain black humor, and I deeply love it all; his influence on me can’t be measured. Tom Lehrer is the Chuck Norris of satire. Clearly. 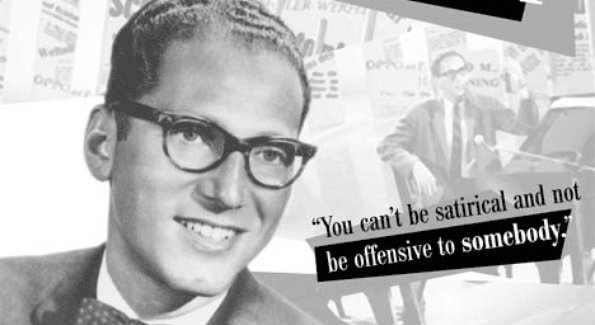 Why all the blubbering? I recently found this extremely rare video of Tom playing in 1997 and a really good interview besides (in which he quotes UHF, no less). But if you don’t appreciate musical theater and mathematical theory in equal parts, the video will probably make you shrug and go watch videos of just how far some other musicians have fallen instead.

This entry was posted in Geek, Music. Bookmark the permalink.