The move (in photos)

We made it. And just so I can convince myself that it really happened, here’s a photo account of The Move To LA.

Kat wisely suggested that we board the cats for a few days so they would not be underfoot. We knew this would piss them off but we’d rather have them in a place where they won’t get hurt or get in the way. On the way there, Devon let loose with every biological weapon at his disposal. It was only a 10-minute ride but he peed and shat an hour’s worth. Sadie was only slightly less cooperative. These two pictures say it all. 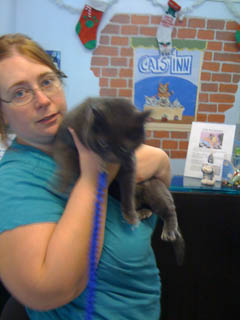 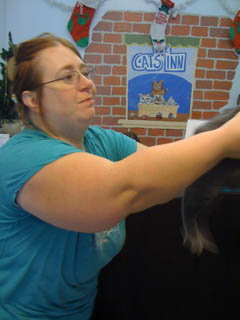 The movers came to take our stuff on Wednesday. 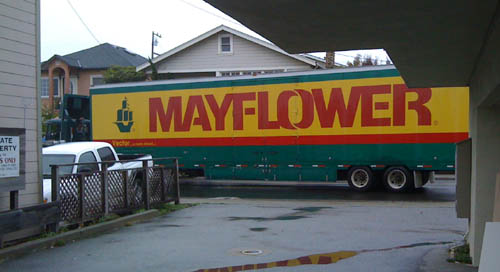 We did not fill the 18-wheeler. We were the first pack, then someone else was packed behind us. 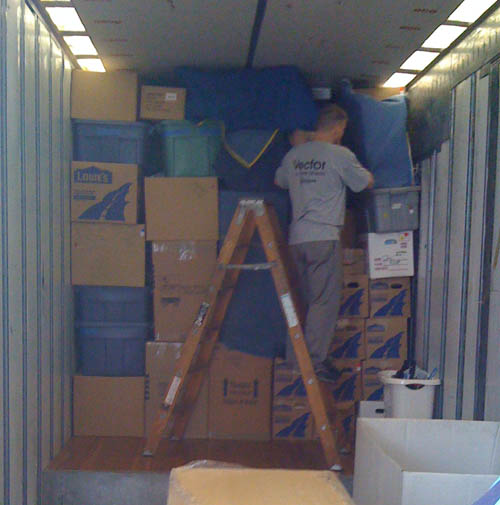 It took the movers quite a bit longer than expected — not because of our stuff, which had been packed, organized, and whittled down since our estimate. I sold two of my arcade machines and we tried to move the poker table to a friend’s house to no avail, so that came with us. 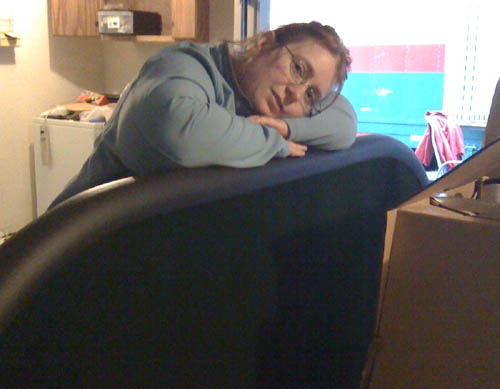 No, the move took forever because the extra helpers who were supposed to show up at our place around 1pm were delayed by a dingbat lady in SF who was moving that morning. When the movers arrived, all her stuff was scattered around her apartment, and she asked if they’d help her put stuff in boxes. When she found out that would cost money, she called a friend to help, and together they managed to delay our move by two full hours.

Taking away the furniture led to some unpleasant surprises. 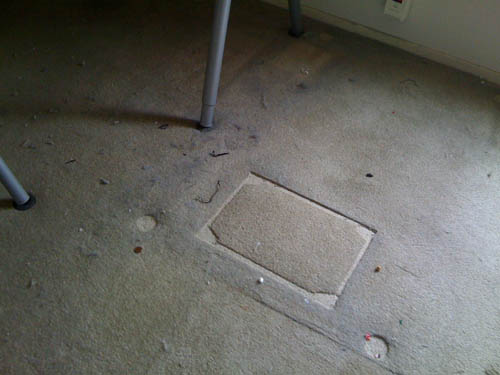 Living near the airport means you get a lot of dirt flying your way; our front door was regularly filthy and we gave up trying to clean it. Living with cats makes it worse. It was a never ending battle against dust and hair in that place — a war which we ultimately lost. We’d hired cleaners to come the following day, and thank god we did. Unfortunately it took them two hours longer than their estimate, too.

We picked up the cats (Devon struck again on the ride back with all the pee he could muster) and stayed with Paul Thursday night. We let the cats wander the house and they promptly disappeared on us — I mean, four adults and two kids could NOT find these cats even though they had very limited places to hide.

Friday was mostly driving; we got up early and set off in the fog. 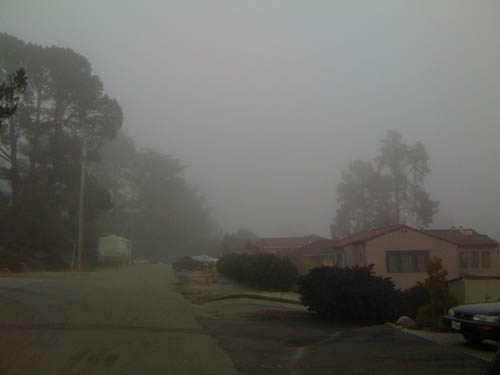 Kat took the cats and guitars in the PT Cruiser and I was in charge of computers and clothes in the Geo. Amazingly the cats were on their best behavior the whole way down — no peeing, no yowling. I honestly think that having never been around children and suddenly being exposed to an eager 5-year-old and 2-year-old at Paul’s house scared them straight. The cage was a drag, but it was their cage, and they knew what to expect. 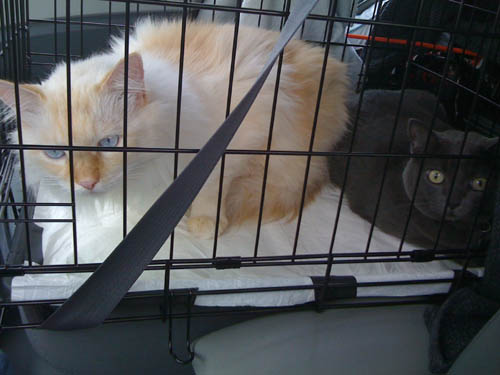 We had walkie-talkies (way better and much more legal than a cell phone) so we could chat about where to stop for food and gas. I mostly listened to Mitch Hedberg and Weird Al while strictly following the complex orders given to me by the GPS unit. 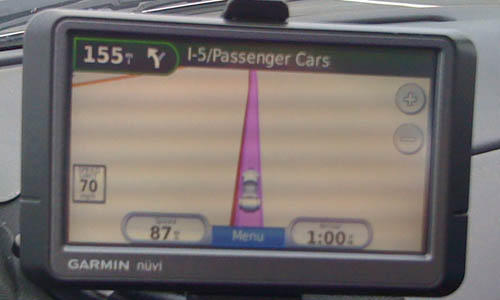 Eventually we hit Los Angeles. We pulled onto the 405 and, in accordance with the local customs, parked.

The cats were still mild when we got to the house, so we threw open the doors, loaded our immediate stuff inside and let them watch from a safe distance. 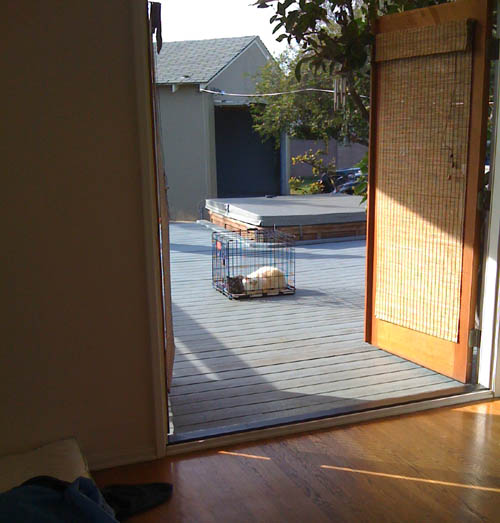 Of course, the important stuff came out first. 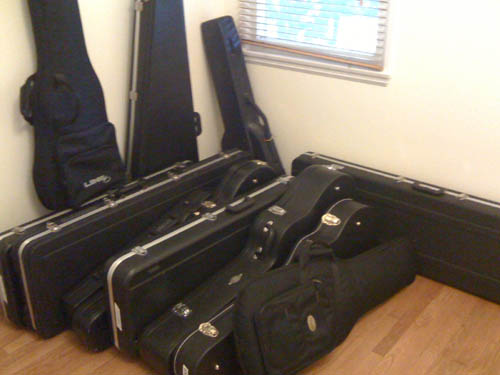 (I know what you’re thinking, but don’t overreact — the other seven are safely at Robert Taylor’s house.)

We had the cable installed Saturday, and received the movers on Sunday. Since then it’s been what you’d expect: lots and lots of unpacking. This was a fraction of the 380+ items inventoried by the movers (none of which were lost): 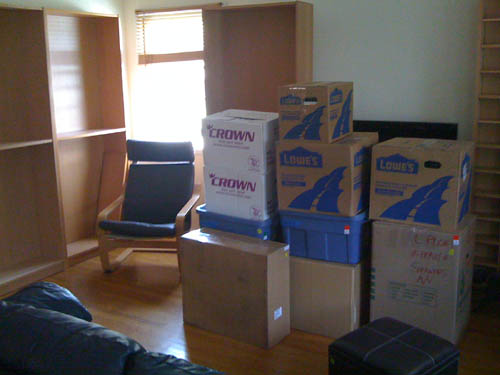 This Christmas will be like any other: we will be opening a lot of boxes.