Battling Xur and the Ko-Dan Armada

I have a “thing” for real objects from fake worlds. On my desk at work I keep a model of the puzzle box from Hellraiser. I searched high and low until I found Marty McFly’s baseball cap from 2015. And on stage, I play Um Jammer Lammy’s guitar. So how I missed this project when it was completed a year or so ago, I don’t know, but I have nothing but love for Doc and the crew at Rogue Synapse for creating the greatest videogame that never was, Starfighter. 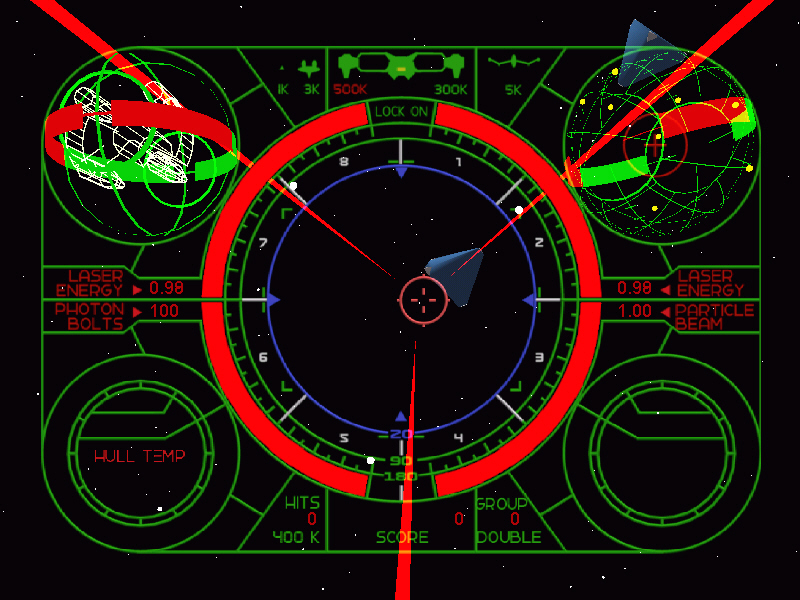 Yeah. Like from movie, The Last Starfighter. Alex Rogan plays this coin-op without realizing it’s “an Excalibur test” meant to recruit would-be cockpit jockeys for interstellar combat. Dreams ensue, planets are saved, and every kid walking out of the theater in 1984 wanted to be Alex Rogan. Atari was supposed to make a real game for it, but it never came out, so years later, it fell to the fans to make it. And they did. And it’s arguably better than whatever would have come out of the “close enough to make money” licensing arrangement from the 80s. 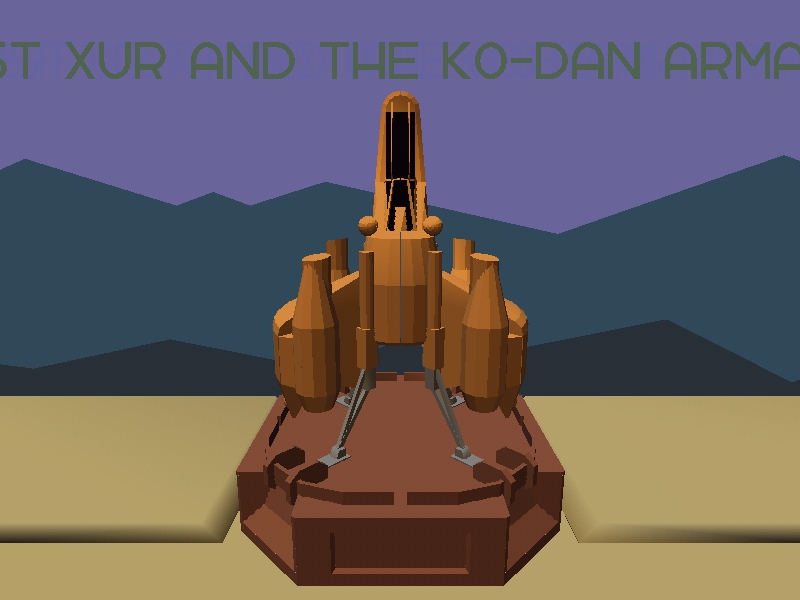 Who else but the fans of the film would completely analyze every frame of the movie to reverse-engineer the gameplay that the game would have had, if it had really existed? Who else would go to any lengths to get the HUD right, the sounds, even the two-joystick controls? Who else but the fans would create blueprints for other fans so you can build your own arcade cabinet? 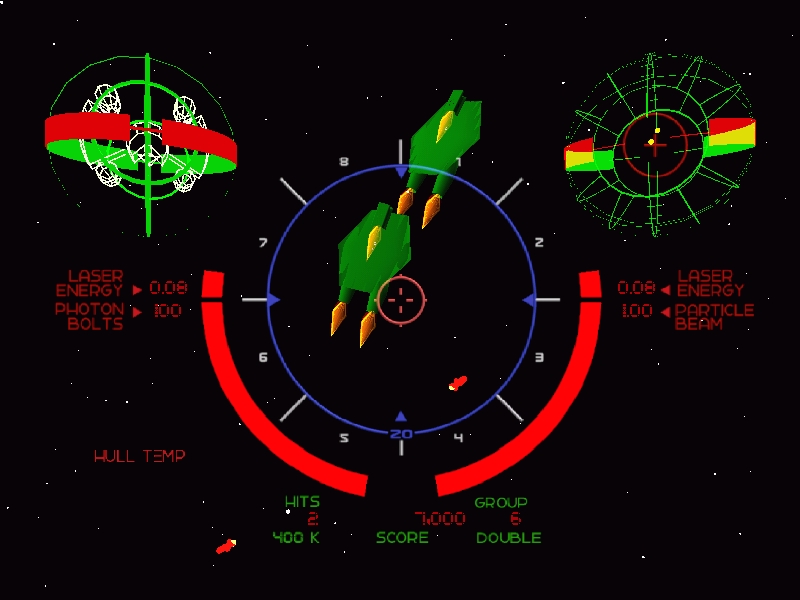 Centauri would be proud. Download it! Have fun! May the luck of the Seven Pillars of Booloo be with you at all times!

I think this would work well with a 360 pad, assuming you don’t have a dual-joystick arcade controller connected to your PC. (I have two, but they’re both downstairs at the moment, and I’ll probably just install it on my MAME rig.)

And of course, if Starfighter isn’t your thing, there’s always Space Paranoids…